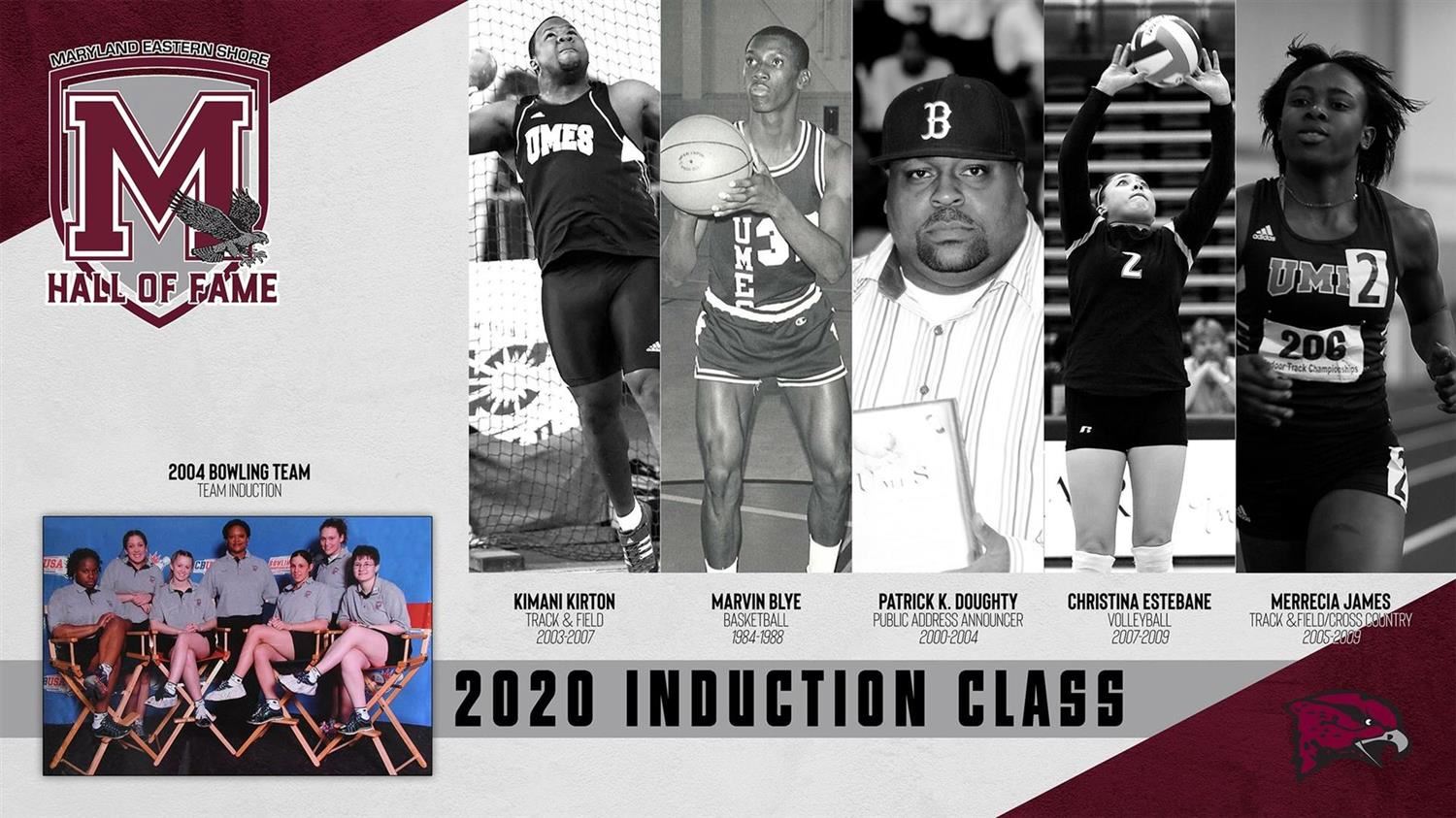 Humble beginnings tell the story of Marvin L. J. Blye, a Charleston native and a 1984 graduate of Burke High School.

Marvin L.J. Blye will be inducted into the 2020 class of the University of Maryland Eastern Shore (UMES) Hall of Fame.

The induction will take place on February 28, 2020, in the Student Services Center Ballroom at Maryland Eastern Shore, located in Princess Anne, Maryland. The reception begins at 6:00 p.m. followed by the ceremony and dinner at 7:00 p.m.

He joins this elite group which includes another Charleston native, Art Shell (1984 UMES Hall of Fame), a Bonds Wilson High School graduate and the first African American head coach in the NFL.

“I am humbled to be inducted into the UMES Hall of Fame," said Blye. "It is truly an honor and a blessing.”

At Burke High School his career continued under the leadership of Coach Earl Brown and John Wilford. At Burke, he was a member of the winningest high school basketball team in the history of South Carolina. The undefeated team became the 1984 Class AAAA South Carolina Champions ending with a record of 30 -0, whose record is still unchallenged today.

Blye's career in basketball started early in his life when he realized that athletics was a conduit to education. His desire to go to college was ignited after listening to his sister, Dr. Louester Robinson, and the stories she shared about the importance of education and college. She was the first sibling in their family to attend and graduate from college. Blye wanted to follow in her footsteps and make his parents, Mr. Joseph and Mrs. Anna Blye proud. Blye knew that he had to excel in education and athletics. His athletic performance was not only exceptional in basketball but also in baseball.

“No matter what, the opportunities are endless, and it starts with you and ends with you," said Blye.

In 1984, the athletic department of the University of Maryland Eastern Shore (UMES) recruited Blye and he was able to attend college at no cost to his family. He majored in Accounting and proved to be an all-around athlete.

“This journey was God’s blessing and favor that provided my ticket to life," said Blye.

Blye graduated from UMES in 1988, with a Bachelor of Science in Accounting. He received a Master of Business Administration in 1993 from Wilmington University. Blye is a doctoral candidate in the D.B.A. (Accounting Concentration) program with Walden University.

Blye is married to Nafisah and is the Chief Fiscal Officer (CFO) for the Southern Maryland Tri-County Community Action Committee, Inc. (SMTCCAC).

He has held leadership and faculty positions in accounting in Baltimore, Maryland, and the surrounding area. His social and community involvement includes; attending and worshiping at the East Baltimore Church of Christ congregation in Baltimore, Maryland, an active member of Kappa Alpha Psi Fraternity, Inc., the Rotary International, member of the National Association for Black Accountants (NABA), and a member of the National Association for the Advancement of Colored People (NAACP). Blye’s philosophy in life is, “Service to others. Help others, and think of others more than yourself”