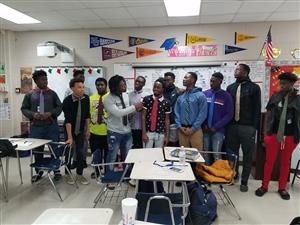 The members of The United Brothers Association and their adviser, Michele Johnson, learned the art of tying a necktie in preparation of their Tie Tying Ceremony in December.  Special thank you to JICHS Staff Members, Mr. Richardson, Mr. Matthews, and Mrs. Childs-Kindred for spending their ILT time with our young men.

Thank you to our JICHS Alumni of Race4Achievement for donating neckties for our tutorial session.

PURPOSE: As a culminating activity for The United Brothers Association's members' completion of college awareness, leadership, and career readiness sessions, students will participate in a milestone Tie Tying Ceremony in the auditorium. The theme is "Blessed be the Tie that Binds" and all young men in good academic standing who have completed 80 percent of the required sessions will be gifted with a bow tie and necktie, in lieu of honor chords. The U.B.A. encapsulating belief is: “The greatness of a man is not in how much wealth he acquires but in his integrity and his ability to affect those around him positively”

CONNECTION: This ceremony will also serve as a promotion of academic achievement, community networking and a celebration of the organization's active status on JICHS campus. Completion of the first semester's requirements will segue into service and career activities second semester.  All members and guests will have the opportunity to hear inspiring words from an engaging speaker. Following the speaker, members of Phi Beta Sigma  Fraternity, Inc,  influential male community members, business owners, and successful former JIHS/JICHS U.B.A. members will present each young man with one uniformed tie. 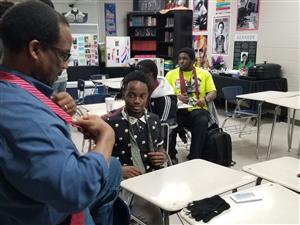 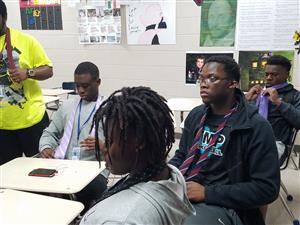 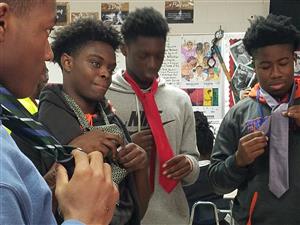 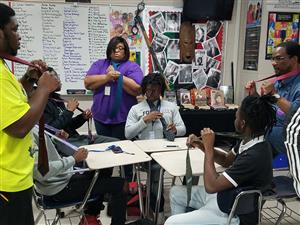 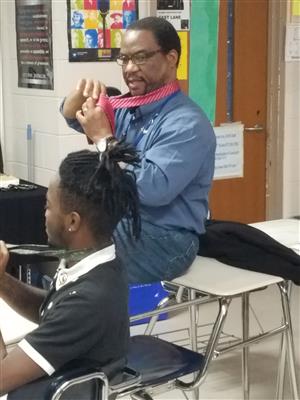 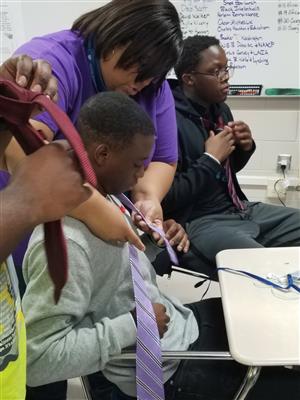 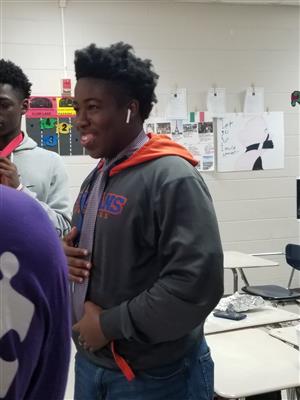 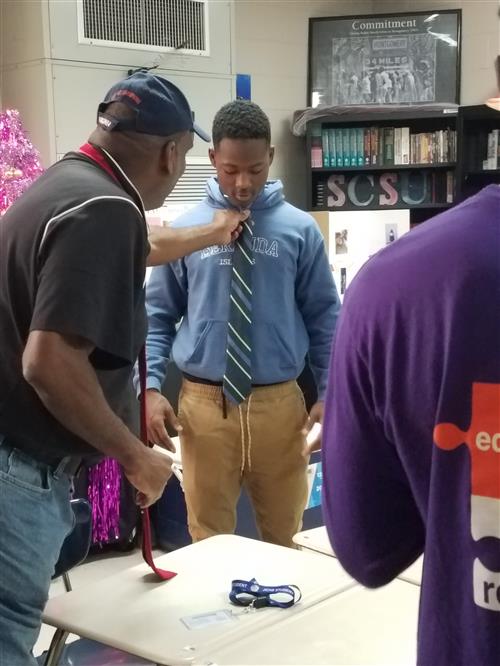 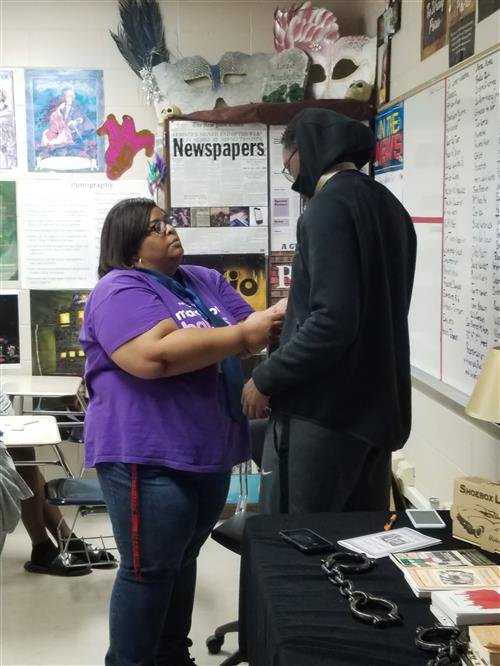